Skip to content
Subscribe to the E.V.A. newsletter and stay up to dateSubscribe
08.10.2015/Events
The General Assembly of the members of NP ‘E.V.A.’ began on the 8th of October in Saint-Petersburg. About 60 individuals are taking part in the…

The General Assembly of the members of NP ‘E.V.A.’ began on the 8th of October in Saint-Petersburg. About 60 individuals are taking part in the meeting. What issues will the network’s members resolve?

First, let’s have a bit of background. The nonprofit assists in improving the quality of life of women who are affected by the HIV epidemic and other socially significant diseases. ‘E.V.A.’ was registered in December of 2010. As a national women’s network, the mission of NP ‘E.V.A.’ is to improve the quality of the lives of women living with socially significant diseases. Experienced activists, most of whom have been working in the sphere of improving access to medical and social services for more than 10 years, took part in the partnership’s formation. Today ‘E.V.A.’ is comprised of more than 60 members, which include three legal entities, from 23 regions of the Russian Federation. 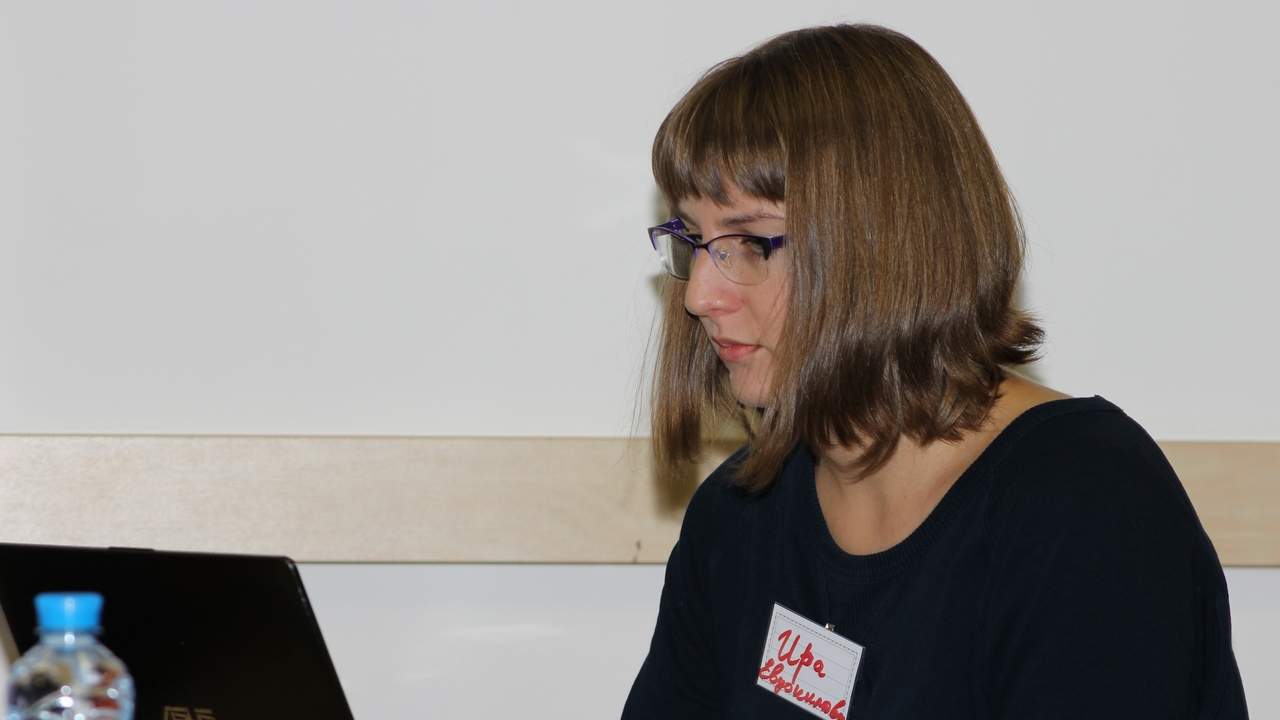 The General Assembly of the members of ‘E.V.A.’ is being held from the 8th to 10th of October. Over 70% of those who participate in the network will be taking part in this event. Intense but exciting and inspiring work awaits them.

The issues up for discussion at the meeting will be related to ‘E.V.A.’s’ strategic goals and objectives and also the network’s development. Experience from previous meetings has shown that the discussions will be animated and the decisions that will be made (we hope) will be effective.

Evgeniy Evgen’ievch Voronin, head non-staff specialist of the Russian Health Ministry for diagnostic issues and treatment for HIV-infection and Marina Victorovna Zhukova, head of the department on demographic issues and gender politics in the Saint Petersburg Committee on Social Politics, presented at the General Assembly’s opening. These specialists have been productively working with ‘E.V.A.’ for years and agreed to give an introductory welcome to the participants.

“There is no obstacle that women can’t overcome. It’s wonderful that so many regions are represented at this meeting. The most important thing we all must do is mobilize all of our resources. Because alone it is impossible to succeed. Now, in my understanding, the 3 most important resources are AIDS Centers, journalists, and nonprofits. Nonprofits, honestly, are the most important resources. It’s very gratifying to see how much ‘E.V.A.’ has accomplished in this field. I wish you success!”

“On behalf of the Saint-Petersburg Social Politics Committee, allow me to welcome you to our city. Along with my greetings, I’d like to talk about the important interaction between non-government organizations and governmental institutes. In our city there are about 600 women’s nonprofits and among them are nonprofits that help women with HIV. The municipal politics are directed towards supporting nonprofits with subsidies, providing informational support, and also municipal programs dedicated to preventing HIV infection. So ‘E.V.A.’ receives a subsidy to train peer counselors. The organization ‘Children’s Doctors’ receives a subsidy for their work with a women’s penal colony. ‘Humanitarian Action’ receives a subsidy for their work with CSW (commercial sex workers). I hope that in your regions the link between nonprofits and the government is also established”. 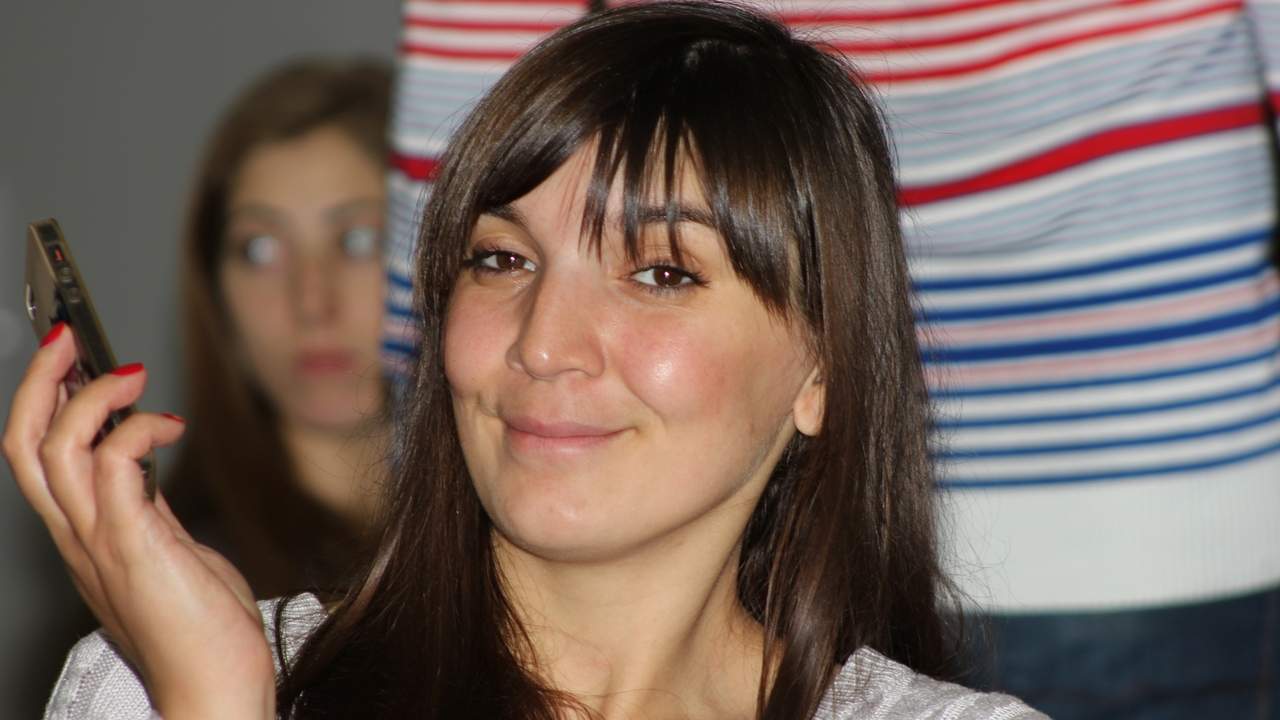 And so, the meeting has begun. Follow the news on our website and in our groups on social networks!